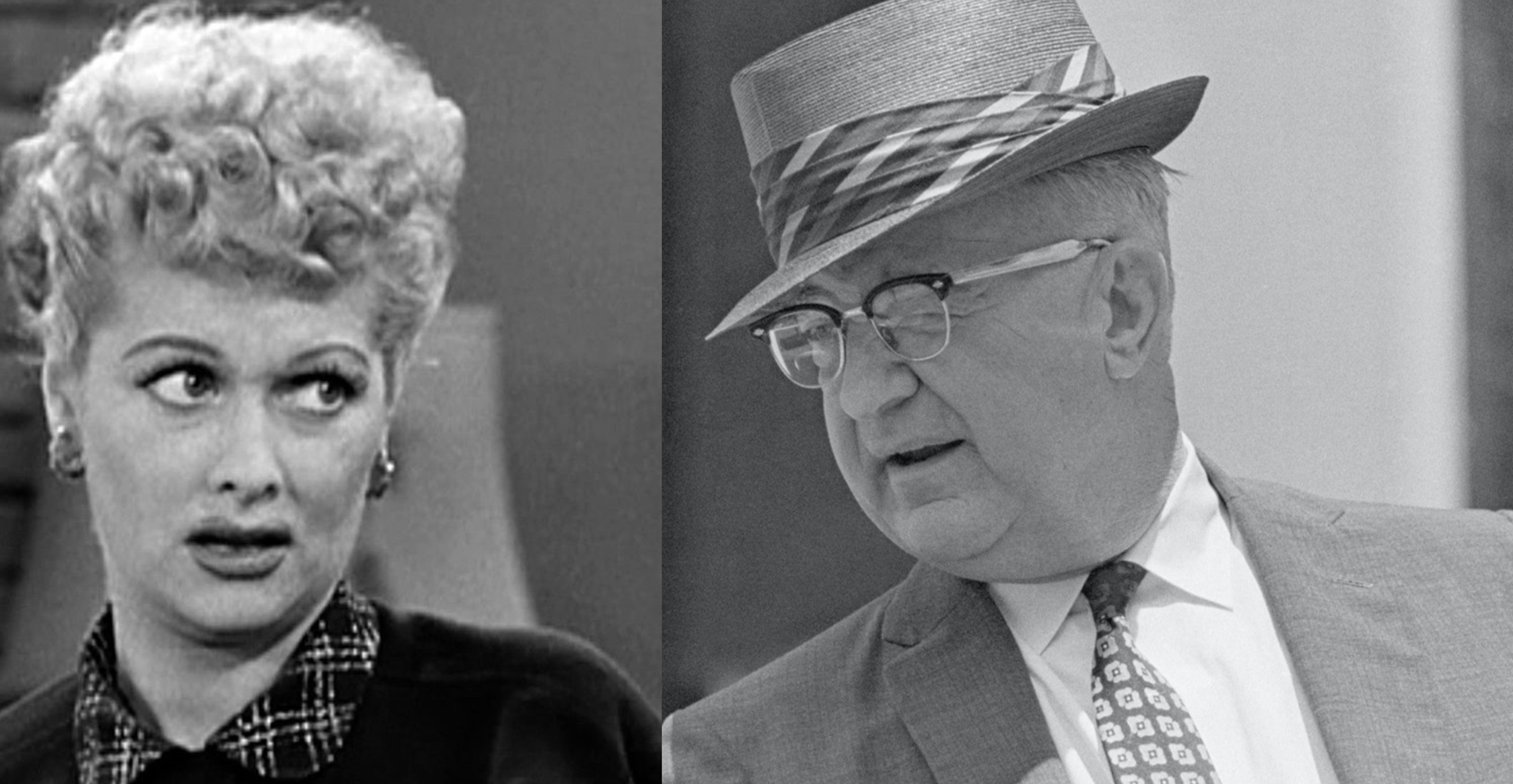 I was at the dentist’s office the other day, and as they were doing whatever it was they were doing, the youngish dentist and even younger assistant were talking about Lucille Ball. The assistant had just seen the new Nicole Kidman movie about Lucy and the dentist was interested in knowing what she thought of it. The conversation continued and the dentist talked about how he has seen some old “I Love Lucy” and “Lucy Show” reruns on Nick at Nite and the assistant said she had a DVD collection of the shows and that, well, she loves Lucy. When no one’s fingers or tools were in my mouth, they asked me if I had ever seen much of Lucille Ball. “I’m old enough to remember watching ‘I Love Lucy,’ first run and in black and white,” I said. Wikipedia tells us the series ran through 1960, so it is altogether likely that my memory serves me correctly.

I don’t much care for those social media posts telling me to click if I remember dial telephones and 29 cents a gallon gasoline.  I do, but who cares.  And who cares if I have some vague memories of the family sitting around our old Philco television set watching “I Love Lucy”? Probably no one cares. Not even the dental assistant who loves Lucy.

You can pretty much quit listening when someone’s sentence starts with “I am old enough to remember…” You probably won’t care. Memory is about more than nostalgia, however. Old enough or not, we need to remember some things.

I’ve been thinking about being old enough to remember for the week or so since President Biden gave his voting rights speech in Atlanta. In the speech the president likened those who support the John Lewis Voting Rights Advancement Act and the Freedom to Vote Act to Abraham Lincoln, Martin Luther King, Jr., and John Lewis. He said those who oppose the bills are like Jefferson Davis, George Wallace, and Bull Connor. The speech was not well received outside of the president’s partisan circles. Even Senate Majority Whip Dick Durbin said the president “may have gone a little bit too far in his rhetoric.” House Speaker Nancy Pelosi said she liked the speech, but added, “Nobody knows who Bull Connor is.”

Bull Connor was a terrible man. Here’s a brief summary of why some of us remember Bull Connor – and maybe why all of us should remember him:

In 1961, during the Freedom Rides, Connor ordered Birmingham police to stay away from the bus station while Klansmen attacked the arriving buses and Freedom Riders. In April of 1963, Martin Luther King, Jr. and the Southern Christian Leadership Conference (SCLC) decided to focus their civil rights efforts on Birmingham. On May 2nd, as part of these efforts, more than a thousand students ranging in age from eight to eighteen left school and gathered at the 16th Street Baptist Church intending to march downtown. By the end of the day 1,200 children had been arrested. On May 3rd, another thousand students gathered to march in protest. Connor ordered the use of fire hoses and attack dogs to disperse the marchers, eventually incarcerating over 3,000 demonstrators. These brutal tactics helped focus national attention on the civil rights movement.

Some things are worth remembering, or worth knowing in the first place. President Biden’s rhetoric went a bit too far. He should not have wrapped himself in the mantle of Lincoln, King, and Lewis, nor should he have likened his political opponents to Bull Connor – or George Wallace and Jefferson Davis. But we should remember Bull Connor and what it looks like for hate and bigotry to possess a person. Sometimes we need to remember where we have been and what it was like in order to avoid going there again, and sometimes we must remember in order to rediscover the better angels of our nature, as our best president once said.

Moses told the people of the Exodus to remember who they were – where they had been and what it was like – in order to remain faithful in the present and in the future. When they came to make an offering to the Lord they were to say, “A wandering Aramean was my father. And he went down into Egypt and sojourned there, few in number, and there he became a nation, great, mighty, and populous. And the Egyptians treated us harshly and humiliated us and laid on us hard labor. Then we cried to the Lord, the God of our fathers, and the Lord heard our voice and saw our affliction, our toil, and our oppression. And the Lord brought us out of Egypt with a mighty hand and an outstretched arm, with great deeds of terror, with signs and wonders.” (Deuteronomy 24:5-8)

Nobody cares if I remember dial telephones, 29 cents a gallon gasoline, or “I Love Lucy” on the old Philco. But I must remember all the ways the Lord has heard our voices and seen our afflictions; his mighty hand and his outstretched arm.