Is more likely than a white Christmas

We see it all the time.

I absolutely love our neighborhood’s best lawn display of Christmas lights. The owners do everything themselves; it’s not paid a service or a computer generated show.  Thank you! END_OF_DOCUMENT_TOKEN_TO_BE_REPLACED 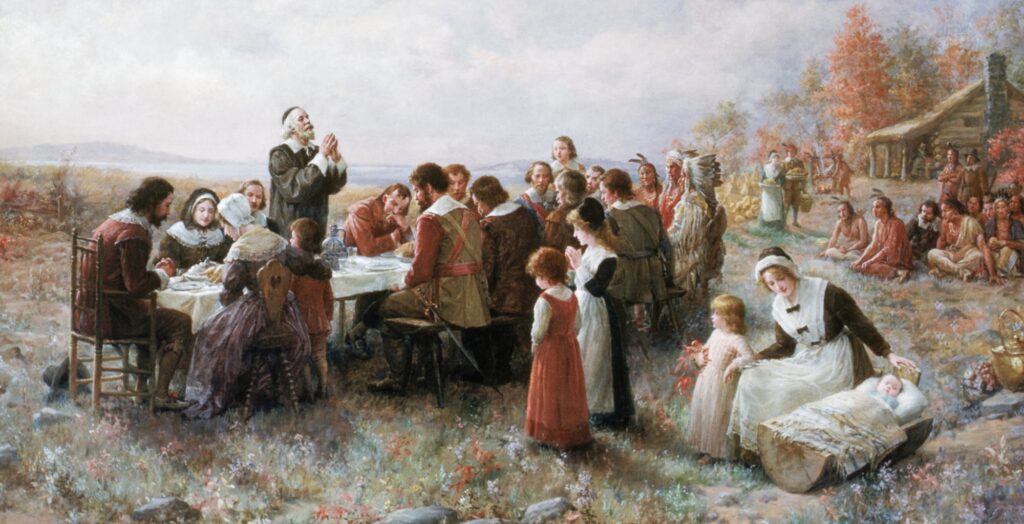 This year’s Presidential Thanksgiving Proclamation has not yet been released to the public (I am writing on Tuesday, two days prior to Thanksgiving Day).  Back in 1863, Abraham Lincoln issued the first of now 160 consecutive proclamations calling for the last (now fourth) Thursday in November to be a day of national thanksgiving.  Lincoln’s was published in early October to give the citizens of the nation time to prepare for the day.

They say Secretary of State William Seward wrote the first draft of the 1863 Proclamation.  Lincoln may have added to it, or perhaps Seward knew his boss’ mind well.  It is very Lincolnesque.

In the proclamation, Lincoln (Seward) acknowledges the reality of a civil war of “unequalled magnitude and severity.” 1863 was the year of Gettysburg and Chickamauga.

The proclamation also reminded the people “the year that is drawing towards its close, has been filled with the blessings of fruitful fields and healthful skies.” END_OF_DOCUMENT_TOKEN_TO_BE_REPLACED

In the way they calculate such things, the U.N. figures world population hit 8 billion this past Tuesday. While they admit they might be off by as much as a year or so, Vinice Mabansag, a little girl born in Manilla on Tuesday, has been dubbed little human #8 billion. The BBC has an interesting piece on babies #5, 6, and 7 billion.

When I was born there were only a little more than 2.5 billion of  us, so in my life time, I have seen the world’s population more than triple and be called a ticking time bomb. Now with the world’s population expected to peak at about 10 billion in another 60 years, there is more worry among the demographers about implosion than explosion. Who is going to take care of all the old folks?

I will leave the implosions and the explosions to the experts. 8 billion of us. I have been in a football stadium with 70,000 fans. Becky and I have flown into Sao Paulo, Brazil, several times. At 24 million people, it is the fifth largest city in the world. It stretches from horizon to horizon as you make your final approach for landing. I can’t fathom 8 billion people. END_OF_DOCUMENT_TOKEN_TO_BE_REPLACED 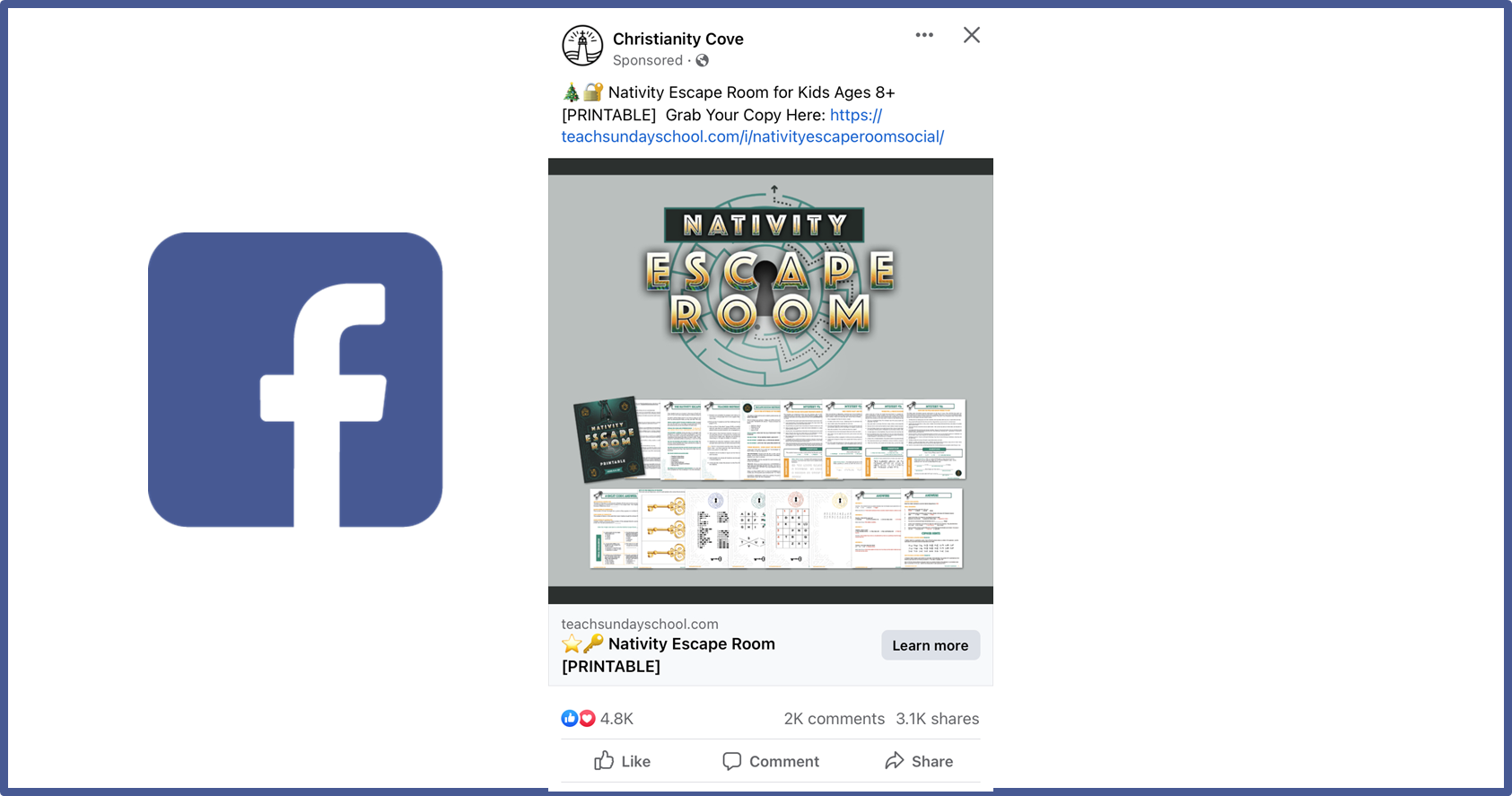 It has been a disappointing week for many of us.  Unless you are one of my regular readers in Altadena, California, you may be disappointed that your Powerball ticket wasn’t the $2 billion winner.  Better luck next time.  If you are enamored of partisan politics, you may be disappointed that we are in for another two years of split-down-the-middle governance. “We lost by less than expected” or “we won but not by much” don’t offer much solace.

So, a disappointing week. I think I will write about Sunday School curriculum.

For algorithmic reasons I will let Mark Zuckerberg explain, my Facebook feed has featured an ad from a group known as Christianity Cove.  They are selling an Advent Sunday School curriculum they call “Nativity Escape Room.”  Everybody loves to crack a code – our new Escape Room activity gives players the chance to hone their problem-solving skills while discovering more about the birth of Christ.  END_OF_DOCUMENT_TOKEN_TO_BE_REPLACED

Because it’s the right thing to do

I am going to vote on Tuesday because it is the right thing to do.  I am not saving democracy, I’m just voting.  In fact, I am not sure my vote is going to make much difference.  We live in one of those too many parts of the country where things are so red or so blue it just doesn’t seem to matter.  The fivethirtyeight.com projection has our incumbent U.S. senator at 98% likely to win reelection and our representative in congress at 99%.  Many of our down-ballot races are uncontested until you get to the school board.  With the possible exception of the school board race, my vote hardly counts.  But I am going to vote because it is the right thing to do.

Vote because it is the right thing to do. If that is not enough motive, consider that this will be your last chance to vote on a second Tuesday in November for 22 years (well, in federal elections, anyway).  You may remember from some high school civics class that election day, while normally the first Tuesday in November, is, by law, “the Tuesday next after the first Monday in the month of November.”  This year we vote on the Tuesday next after the first Monday and that happens to be a second Tuesday.