This coming Sunday, I will be wearing my stained glass tie.  Some of you at LPC may remember the stained glass tie.  At least one of you comments on it every time I wear it.  And yes, there’s a backstory, and that’s why I intend to wear it my second-to-last (virtual) Sunday at LPC.  You’ll see it in the video.

The glory of the sanctuary at the First Presbyterian Church in Menominee, Michigan (one hour north of Lambeau Field), is its stained glass windows.  I was pastor at First Presbyterian Church in the 1990s. One summer I preached a sermon series using texts suggested by the windows – Jesus the Good Shepherd, the promised Font of Living Water, the fruit of the vine, and more. There were enough windows and images to last the whole summer long.

After the first week or two of the sermon series, Dr. Crissinger began to wear a tie with colorful patterns as if from a stained glass window.  He wore that same tie all summer.

Each Sunday of the stained glass sermon series, as I greeted worshipers at the back door, I would make some comment about his tie to Dr. Crissinger. I thought I had avoided violating the Tenth Commandment.  When the time came for us to leave Menominee (an hour north of Lambeau Field), nice things were said and cards and presents given.  Dr. Crissinger gave me his stained glass tie. Not one like it. His tie.

Dr. Crissinger’s stained glass tie has been mine for 22 years.  I haul it out for festive occasions. Confirmation and baptism, recognitions and celebrations.  And every time I wear it, I think of Dr. Crissinger and all the good people of First Presbyterian Church in Menominee, Michigan (just an hour north of Lambeau Field).

Blessed be the ties that bind.

On the very last day of my preaching career I plan to wear my Mickey Mouse tie.  I’ve had it for around 45 years, and probably have not worn it for at least 40 years.

I had been hired to be the Youth Director at the First Presbyterian Church in Santa Cruz, California.  It was a generous congregation, and early on they allowed me to preach.  I think I bought a button-down shirt and a tie for the first sermon, but it was 1975 and some of the people thought I should have a suit. 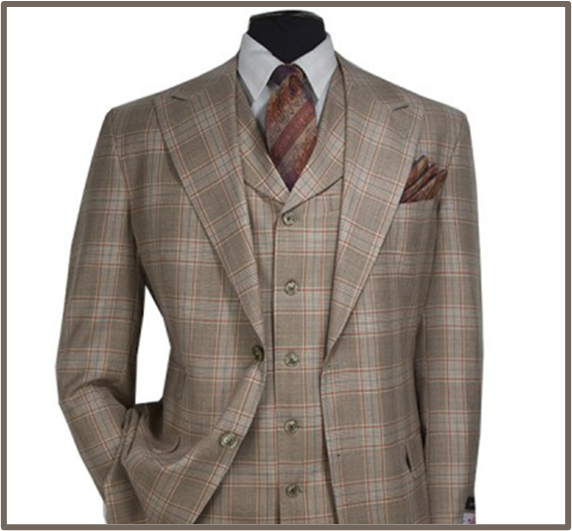 It being a three-piece suit, I’m not sure anyone saw Mickey behind the vest.

I’m going to wear Mickey full view on my last Sunday.  Not as a form of protest,  but as a reminder of the ties that bind.