As for thanks, we’ll be tempted to cast blame rather than to offer thanks. We’ll blame a heavy-handed government or fate or maybe even God for a Thanksgiving that is not going to be what we planned. If we’d been given a choice, we would have skipped all that 2020 has brought to our favorite holiday and so much more.

We cast blame rather than offer thanks at our own peril. END_OF_DOCUMENT_TOKEN_TO_BE_REPLACED

All that is to say I was sad when I saw the headline in the paper saying they were closing the local clutch factory.  They made clutches for big-rig trucks at the Auburn plant. It turns out that neither the politicians nor the shareholder capitalists, neither government regulation nor woke sensitivities are responsible for the shuttering of the clutch plant.

More and more semis are being sold with automatic transmissions mostly because they are more efficient and partly because too many young drivers have no idea how to drive with a stick shift. It’s the clutch that gets them into trouble. Or maybe it’s the double clutch.

Clutch factories are going the way of buggy whip factories a hundred years ago or more. Blame change. END_OF_DOCUMENT_TOKEN_TO_BE_REPLACED

Saturday Night Live has been around 45 years. I’ve never watched it. Until four months ago, I had a Sunday morning job that got me up too early to even think about watching SNL.  SNL’s trademark comedy is built around current events and cultural issues.  The comedy is often scathing and sometimes controversial. Those who watch it regularly say it’s a hit or miss thing, with more misses than hits of late.  It’s the controversy that often lands Saturday Night Live in the Sunday morning news, and that’s where I’ve gotten to know SNL.  From the news.

Sunday’s headlines said Chappelle was brilliant and cynical. Others accused him of poor taste and doing more harm than good. END_OF_DOCUMENT_TOKEN_TO_BE_REPLACED

We look for the resurrection of the dead, and the life of the world to come. Amen.
The Nicene Creed

The poor man died and was carried by the angels to Abraham’s side. The rich man also died and was buried, and in Hades, being in torment, he lifted up his eyes and saw Abraham far off and Lazarus at his side. (ESV) Luke 16:22–23

To be sure, the Gospel concerns itself with eternity among other things.  It tells the truth about life being something not limited to what we live in this vale of flesh.  We look forward to the life of the word to come, we say in the creed. But Scripture also makes it clear that the life to come is decidedly more pleasant for some than for others.  As in the story of Poor Man Lazarus, some will spend eternity at the side of Father Abraham , while for others, like the rich man, the world to come will be a place of torment.

The elect and the reprobate. The saved and the lost. Those who receive salvation by grace – God’s unmerited favor – through faith, and those who receive the punishment due us all. The modern mind is often at a loss when it comes to life in the world to come, but even when it accepts the proposition, it prefers to see all humanity as part of the “some” like Poor Man Lazarus or to simply cancel the idea of eternal torment. Reprobation does not exist but as a temporary state while things work themselves out to a happy ending. END_OF_DOCUMENT_TOKEN_TO_BE_REPLACED 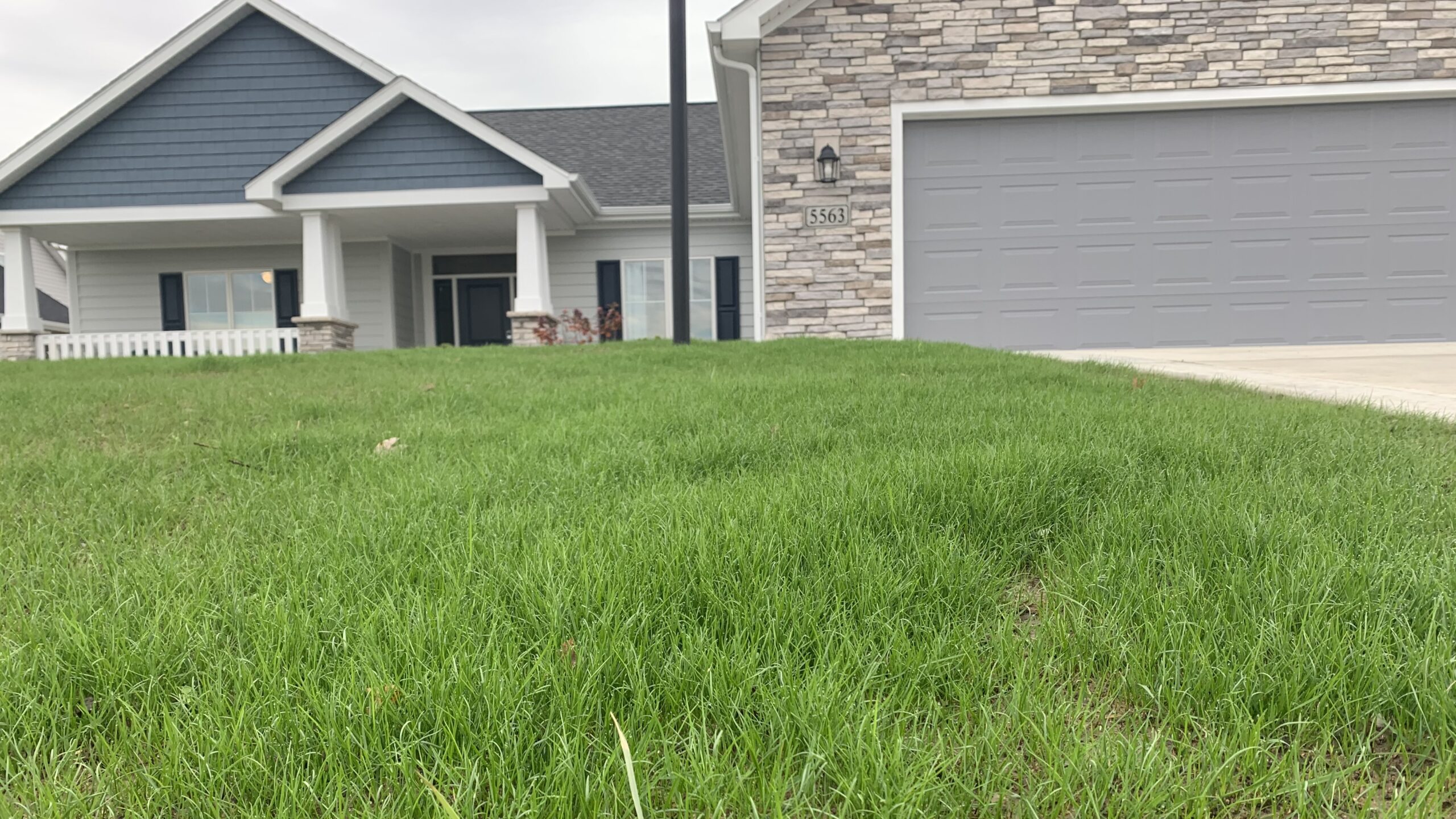 Some of you, well one of you, asked about the new lawn.  I mentioned it and the lessons it was teaching me a few weeks ago.  So, how’s the new lawn? It seems to be coming along.  Nice and green. Thicker in some spots than in others, but it’s coming along.  Cooler weather and the soon to be winter means I won’t be doing much with the new lawn for a while.  But when spring comes, I have some decisions to make.  Will I tend to it myself? Maybe I should; after all, the first job given to our first father was working and keeping the garden (Genesis 2:15).  Or will I outsource the mowing and the trimming?  I mean, assuming the end to a pandemic, we’d like to travel and I’m not sure neighbor kids mow lawns when you’re away anymore. Plus, lawn care was included in our HOA fees in Pennsylvania so we’d have to buy a new mower and trimmer.  And, yeah, I’m not getting any younger.

To outsource or insource, that is the question. END_OF_DOCUMENT_TOKEN_TO_BE_REPLACED