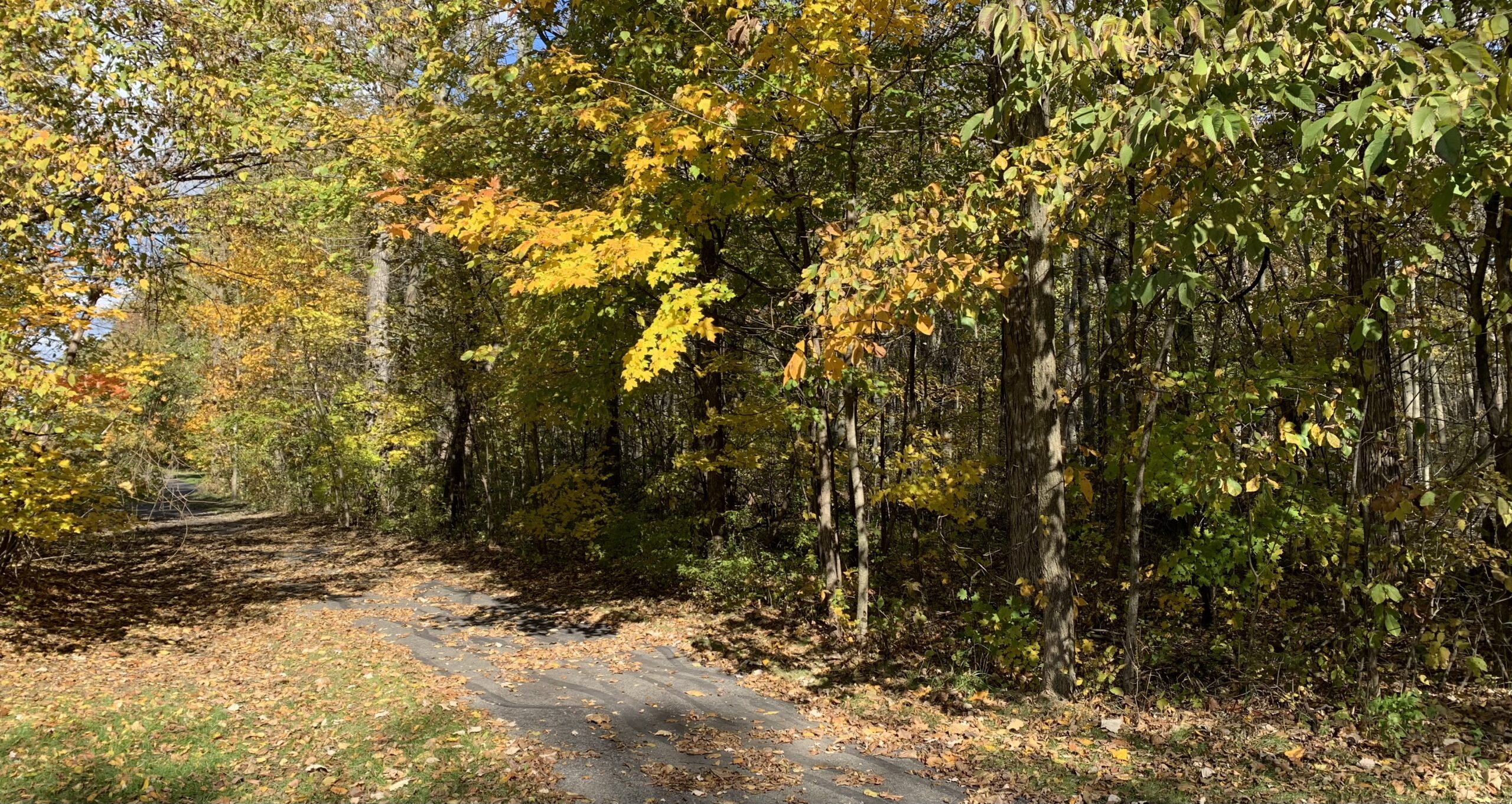 The word “flat” as a descriptor for Indiana is understandable, but not altogether accurate. Compared to Colorado with its Rockies, the Sierra Nevada of California, or the Cascades of Oregon and Washington, the terrain in Indiana is pretty flat. As we are settling into our second year in Indiana, however, we are enjoying the little bit of un-flatness of at least our corner of the state. Geologists tell us the glaciers that carved the Great Lakes extended into northern Indiana and as they receded they left the terminal and lateral moraines which became the hills around us. They are not high hills, certainly not mountains, but rolling hills and hundreds of small lakes, great in their own way.

More flat than hilly, our neighborhood still has a bit of rise and fall in the landscape. You notice it when you are out walking or, especially, when you are running. You push a little harder on the small hills and run just a tiny bit faster on the slight downhills.

There is a hill – if you can call a few yards of upward slope a hill – on my morning running route. I’d be embarrassed to point it out to my jogging friends in California or Oregon, but I notice it as I am trotting along. Just a little hill that requires a little extra push. I make it to the top every time.

My little hill would be more noticeable to a beginning runner or a child on a tricycle pedaling the path around the community pond. They might not make it to the top without pausing for a short rest.

We encounter small hills as we journey through life. After awhile we don’t notice them much, but for someone new to the trail or with less experience on the path, they might become the kind of thing that makes us want to stop, to give up on the journey. Rather than an “oh, come on, you’ll make it,” I need to remember what it’s like when I’m puffing a little harder after having not run for a season or how steep a little hill can be for a six-year-old triker.

We dismiss the little hill that is the end of the teenage lovers’ romance. Just puppy love. They’ll be over it in a week. They may be over it in a week, but this week it is all pain and sorrow. A poor review at our first job or a lousy grade on a college exam (did I ever tell you about failing college-level French?). Don’t make a mountain out of molehill, we may say. But the molehill can look like defeat when you’ve always succeeded at what you do.

Of course, not every disappointment or defeat in life is a molehill turned into a mountain. Some are real mountains. We will need a Sacajawea to guide us over, and even so success in the journey is not guaranteed.

My favorite place name in the real mountains of the west is Hell for Sure Pass in the central Sierra Nevada. I have been over Hell for Sure a number of times from both the Goddard Canyon side and the Black Cap Basin side.  It’s not the most difficult trail I have been on, but it is definitely the best named.

Sometimes the only way forward is up and over Hell for Sure Pass.

The little hill on our running path is no big deal unless you haven’t been running for awhile or you are a six-year-old on a tricycle. Hell for Sure may not be the steepest or the hardest pass in the Sierra, but it often lives up to its name.

I like the rolling hills of northern Indiana, and nothing is better than the heights of the western mountains. At different times and in various seasons, both can be great challenges. And both can bring great joy.