I don’t play cards much, though just this past week we got out the old UNO deck when our granddaughters spent the day with us.

I don’t play cards much, but I know cards teach us about life.  We learn to keep our cards close to the vest and that we must play the hand we were dealt. We should be on the watch for the person with an ace up the sleeve. We’ve got to be ready for a wildcard and aware that no matter how well we’re doing someone may play the (little t) trump card and end the game.

The granddaughters got the basics of UNO pretty quickly but are still learning the best strategy for when to play the wild Draw Four card.  You don’t want to hold it too long, but neither do you want to use it too soon.

I’ve been thinking about the metaphorical wisdom on knowing when to hold certain cards and when to play them. Specifically, the Greek card. Sometimes I think I play it too often.

For me the Greek card is literal, but for all of us it can be metaphorical.  It’s the conversational card we play that ends or changes conversation.

I also have a Hebrew card, but for lack of use it is like a two of clubs which rarely (little t) trumps anything. I’m wise enough to not play it very often.

I remember the time we were discussing “the fear of the Lord.” A particularly persuasive member of our group had just about convinced us that this fear is the kind of thing you feel when you see a particularly beautiful sunset.  I played my Greek card and then my Hebrew card using words like “terror,” “judgment,” and “the wrath of God” to correct the course of the conversation.

To be sure, there are times when I ought to play my Greek card or even my Hebrew card.  But sometimes you got to know when to hold ‘em.  Once in a while a good conversation is worth the risk of a bad interpretation.

All of us have Greek cards, at least metaphorically speaking. It may be an expertise card or an experience card. It might be a grief card or an illness card, a victim card or a money card (or a poverty card). Yes, I also have my cancer survivor card, but at nearly nineteen years since the day, it is reaching the statute of limitations. You got to know when to fold ‘em.

When the sentence begins, “As a (professional, an expert, a victim, a survivor, and on and on), I can only say…” – you know that a card to bring the conversation to an early end has just been played.  Awkward silence followed by a new topic (weather or sports may do).

I will keep my Greek card up my sleeve.  Playing it at the right time just may keep our discussion from going in dangerous doctrinal directions.  But as with that Draw Four wild card in UNO, you got to know when to hold ‘em. 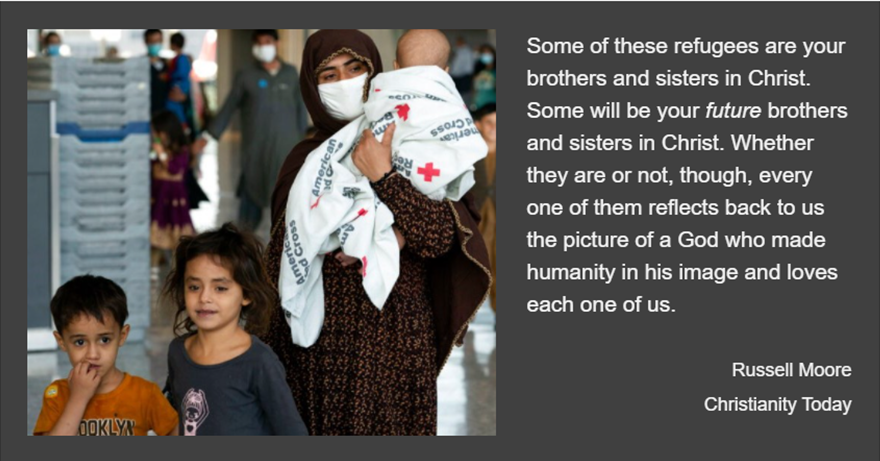