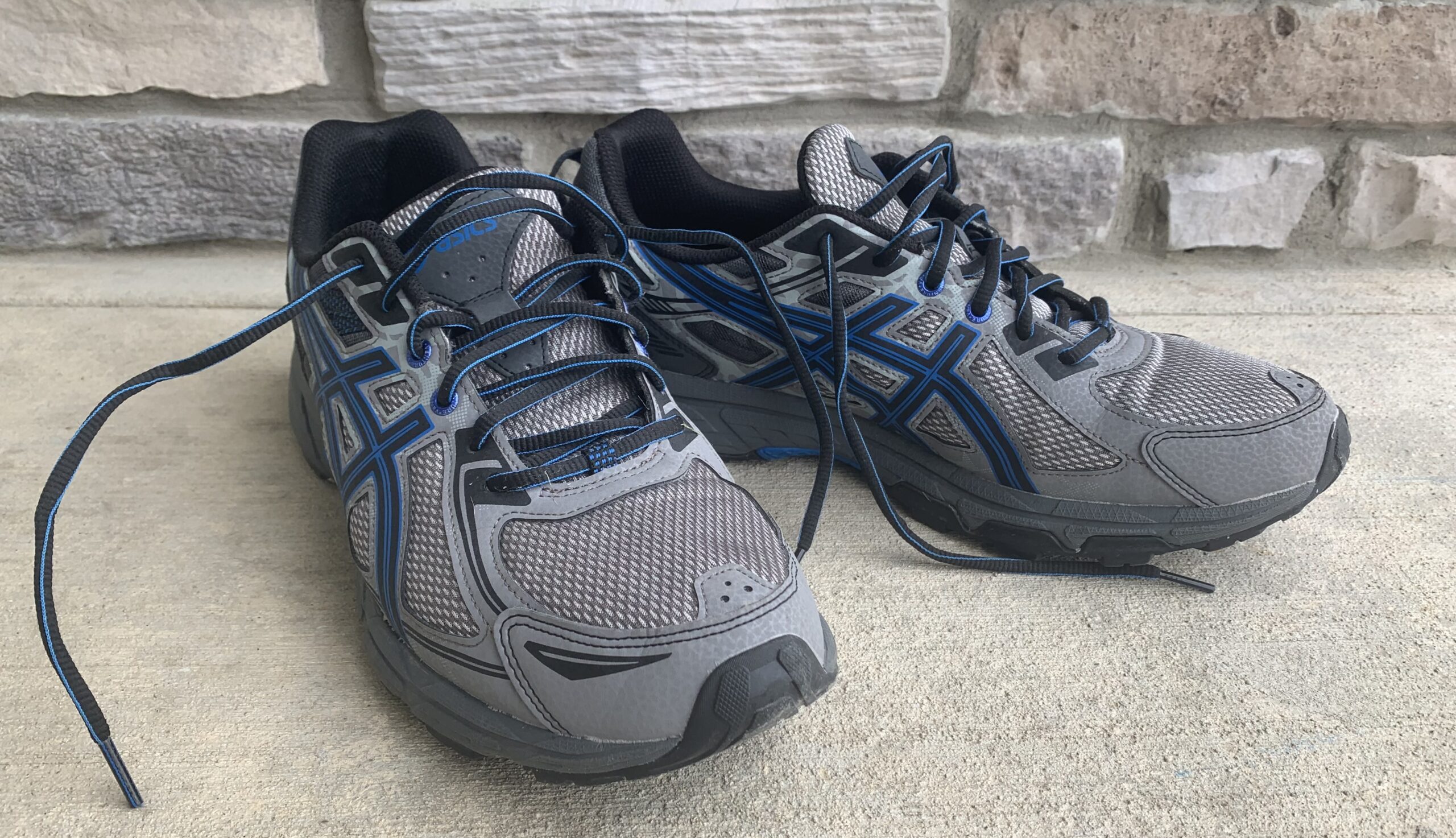 We are on the road again. Becky and I are flying to Washington state today and then on Sunday begin a five-day, 3-car, six-children, four-adult, 1800-mile trip to Missouri where our son Christopher begins his work as an active-duty chaplain in the U.S. Air Force  If all goes well, we will be back in Auburn on Saturday, June 5.

But I am thinking about being on the road in another sense.

I will run in the way of your commandments
when you enlarge my heart! Psalm 119:32 (ESV)

I have been a runner of sorts most of my adult life. Typically in the morning. Typically around the neighborhood. Typically not very fast. I’ve run a few 5k or 10k races, and even won a medal once when the field was small and there were only two or three of us in my age category.

For the past eighteen months or so, however, I have not been running. The pandemic. Retirement. Moving. I have my excuses. In fact, I had been thinking about not returning to running. Becky and I have a nice walking routine, and with no knee or hip problems after having run most of my adult life, I thought it might be time to quit while I was ahead.

Becky and I are still walking in the morning – the best part of the day.  It’s the companionship, not the endorphins.  But for the past few weeks, I have been mixing some running into my solo walks. It’s good to be on the road again (well, mostly the nature trail around our development). At first, I wasn’t running very far or very fast before I would go back to walking. I’m still not very fast, but it has been gratifying to add more and more running distance to the run-walk mix.  It is good to run past that tree or this marker where I would have stopped to walk, heart thumping, breath puffing, not very long ago.

In verse 32, the psalmist speaks once more of living by God’s word.  “I will run in the way of your commandments,” he says, but then adds a condition, “when you enlarge my heart.”

The various psalms use walking as an image for life with God 20 times or more. Only here is life with God depicted as a run.  (Yes, Paul and the writer of Hebrews use the running image four or five times in the New Testament.)

The psalmist must have been a runner. He knows he needs increased heart (and lung) capacity to run well.

Of course, the psalms are poetry and their word pictures from everyday life (sheep and shepherds, lamps and lights) are metaphors for deeper things.  One of the commentaries on Psalm 119:32 rightly puts it this way, “The ‘heart’ is viewed here as the seat of the psalmist’s volition and understanding. The Lord gives the psalmist the desire and moral understanding that are foundational to the willing obedience depicted metaphorically in the preceding line.”

The first time I add another few hundred yards to my (slow) running distance, my heart is thumping and my breath is puffing by the time I reach the tree or the marker I have set as my goal. The next time It is a little bit better.

If I am to grow in willing obedience marked by right desire and moral understanding, my heart must be enlarged. To push the physiology of the image, I must increase my capacity to breathe in the Breath of God, to pump the life-giving blood to my spiritual muscles.  I am going to have to exercise and use the gifts of love, hope, peace, patience, kindness, goodness, faithfulness, gentleness, and self-control.

I will run in the way of your commandments
when you enlarge my heart!

And I may fall exhausted along the way as I add distance to my obedience. It is worth it, however. So good to be on the road again.