“Now that you are retired, what do you miss most about going to work every day?” “And what do you not miss?”  They are good questions.  And there are lots of good answers.  Near the top of the list of things I miss is the interaction with church staff members.  Over the years, it was my privilege to work with some remarkably wonderful people. You know who you are, and thank you! Going to work was a joy.

It is not on the “don’t miss” list, because it was not normally a part of my working experience, but some of the hardest times in church work also involved being part of a staff. Not the normal experience, but the occasional experience. There were occasions during more than forty years of full-time ministry when staff life was hard, very hard. Only occasions, but several of them in several locations at several different stops along the way.

Not counting the summer staff at a conference center, I figure I may have worked with a hundred or more people on church staffs – some long term and some short term, some full-time and some part-time. Good to great to work with describes over 90% of them. But there were some occasions. There were some episodes. Egregious behavior, to use a word that has been overused this week.

Among staff colleagues, moral failure, ethical lapses, even criminal behavior. And in each case, difficult decisions to be made, gut-wrenching choices that could not be avoided. They were people I saw every day, colleagues and sometimes friends.  Usually someone beloved of a congregation of God’s people. What should we do? How shall we respond?

In my experience, agreement that the behavior was unacceptable, even egregious, did not always come easily, but in the end, as I think about those situations, the conclusion that something wrong had been done and that church leadership had to respond was not the issue.  Deciding how to respond caused the most pain and, in some cases, damaged relationships among the leaders and within the church.

“This is so unlike him,” some of us said. “She meant no harm,” others responded. “Isn’t having all this brought to light punishment enough?” we wondered. “Immediate dismissal,” a few advised.

Sometimes our decision making was swift and decisive. On other occasions we were hesitant and clearly unsure of ourselves. Jobs were kept and jobs were lost. In some cases we made a full disclosure to the congregation and other times just vague statements about new opportunities. In every instance, much prayer had been offered as we worked toward a decision.

As I recall those sad seasons in the life of our churches, in my life as a staff member, I don’t think we ever acted too decisively, but I do worry that we were sometimes too hesitant. That is, grace was not lacking in our decisive moments, but it may have been lost in our hesitance to add accountability and consequence.

There’s been a lot of talk recently about egregious behavior. Not necessarily in the church. I think I’ve learned grace does not cancel the need for holding accountable and allowing for consequence, nor does the need for accountability and consequence cancel the call for grace.

Saint Andrew friends: I am teaching this class and loved last week’s first session Join us Sunday at 9:00 a.m. 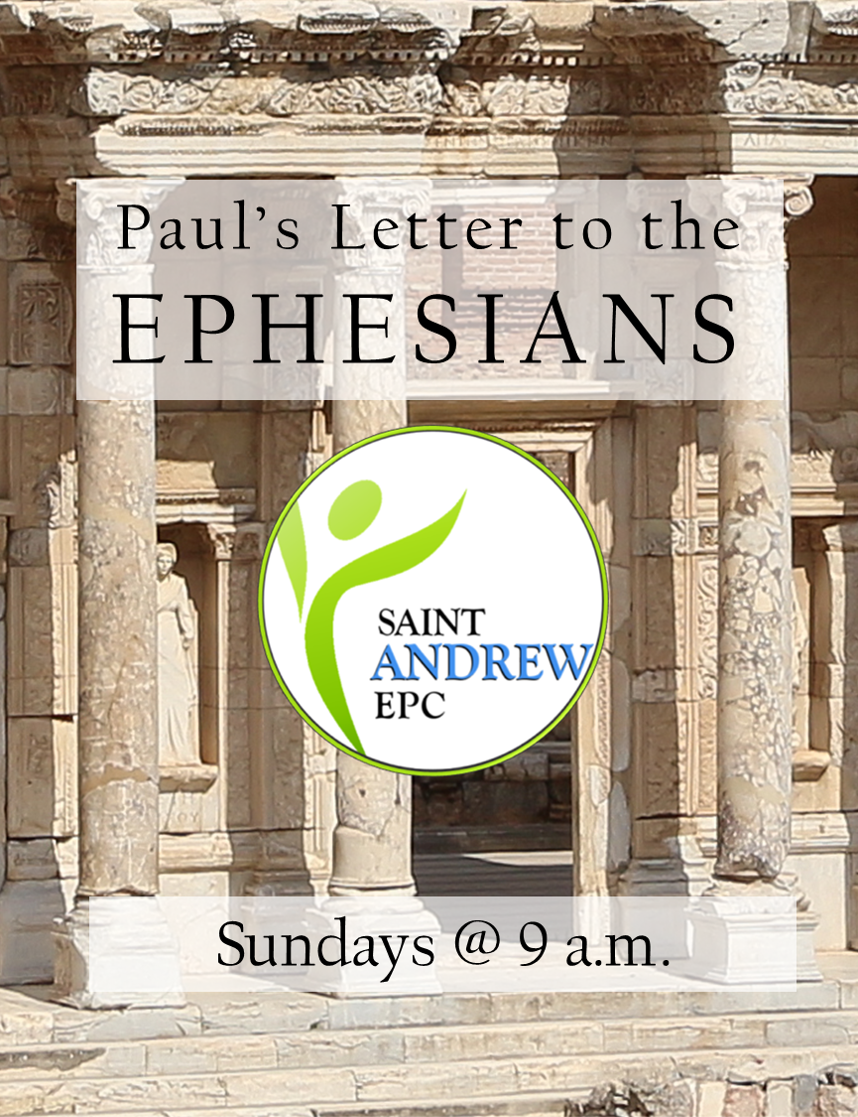